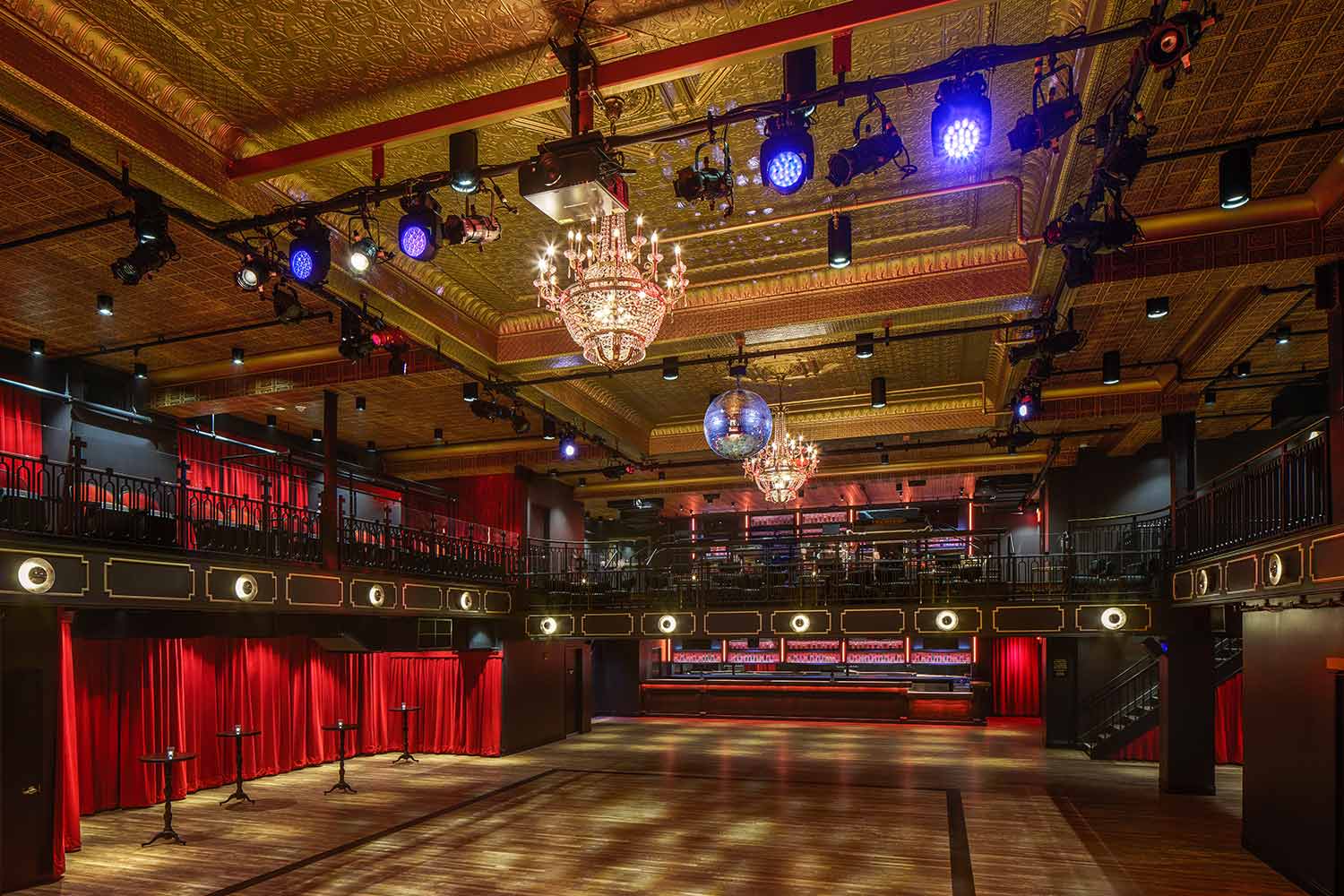 Irving Plaza is one of New York City’s most beloved and storied live music venues. Before 1870, the structure was three separate dwellings, later becoming a hotel – changing its name and identity four times over the proceeding decades before becoming a local music venue in the 1990s. While not a historic preservation, EwingCole designers sought to imagine what those spaces might have looked like during the early 20th Century and bring those features and elements to life. Victorian in nature, the design beautifully weaves the décor of a historic NYC home with a modernized version of the theatre’s punk, metal, and indie rock legacy. Fans can expect a heightened visual and auditory experience upon seeing their favorite live music acts. Improvements and new additions to the theatre include a refreshed entry and lobby, a new lobby bar, a revitalized music hall, improved sightlines and seating from the mezzanine, and a new VIP, speakeasy-style cellar bar and lounge. 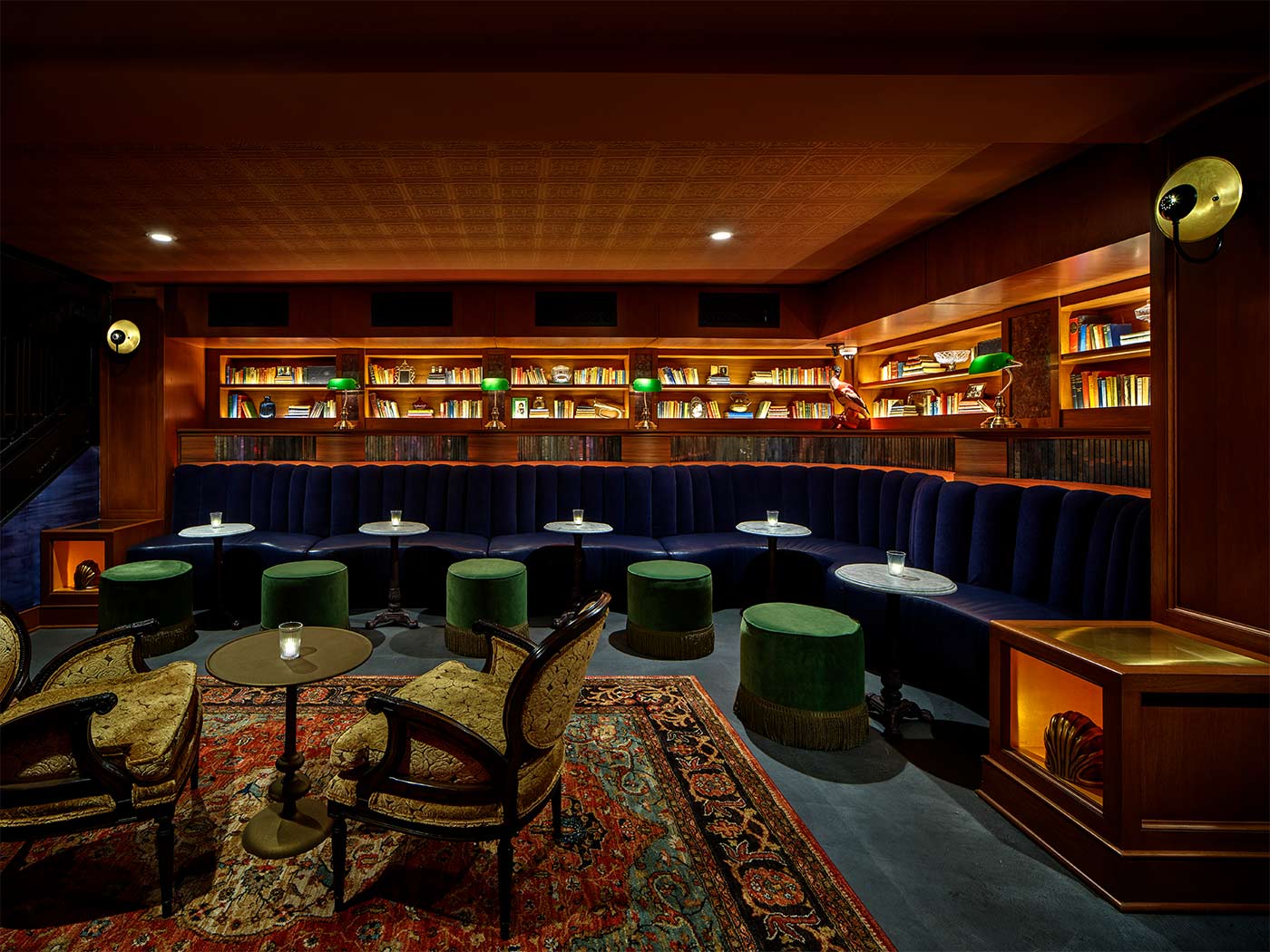 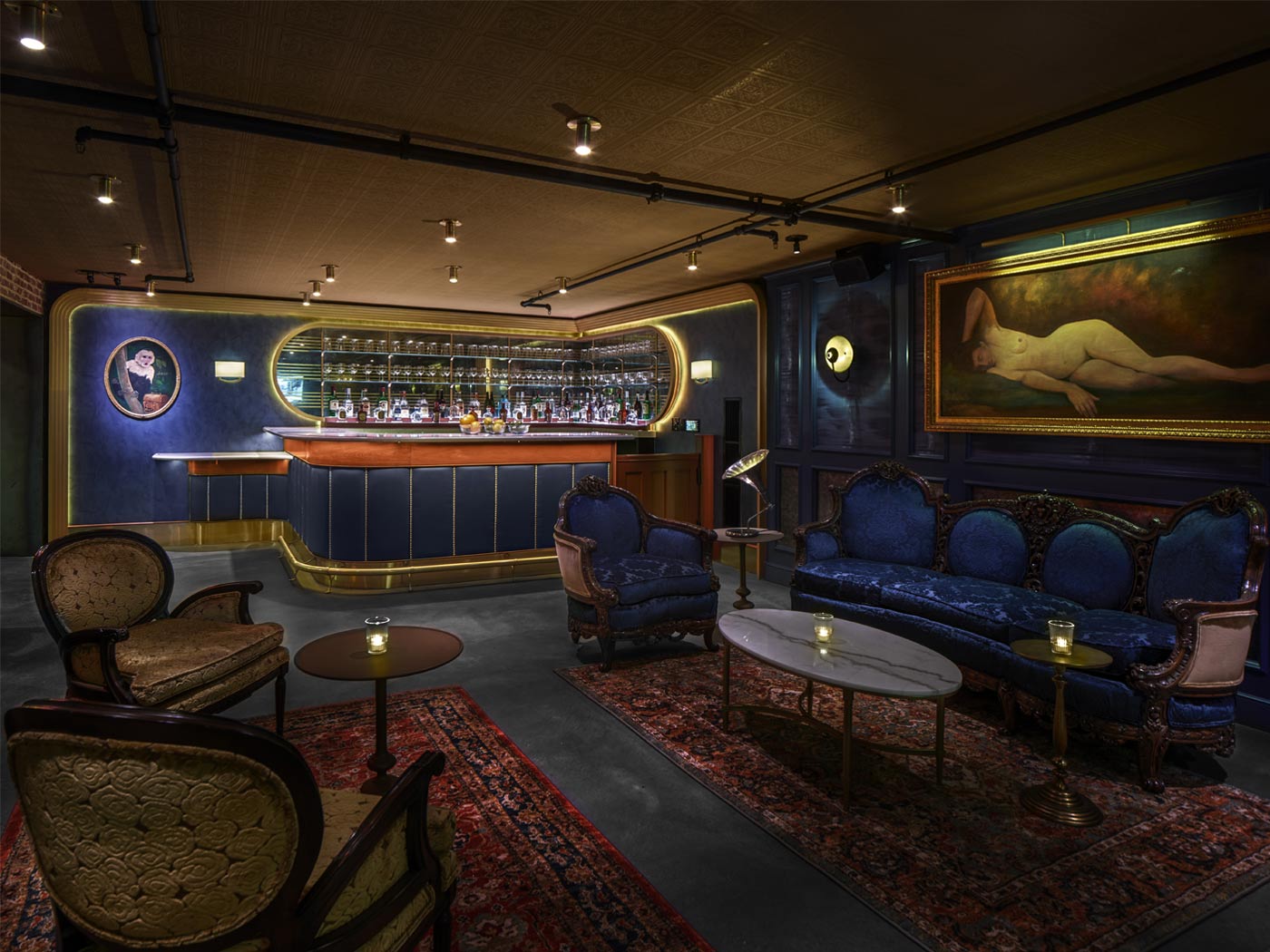 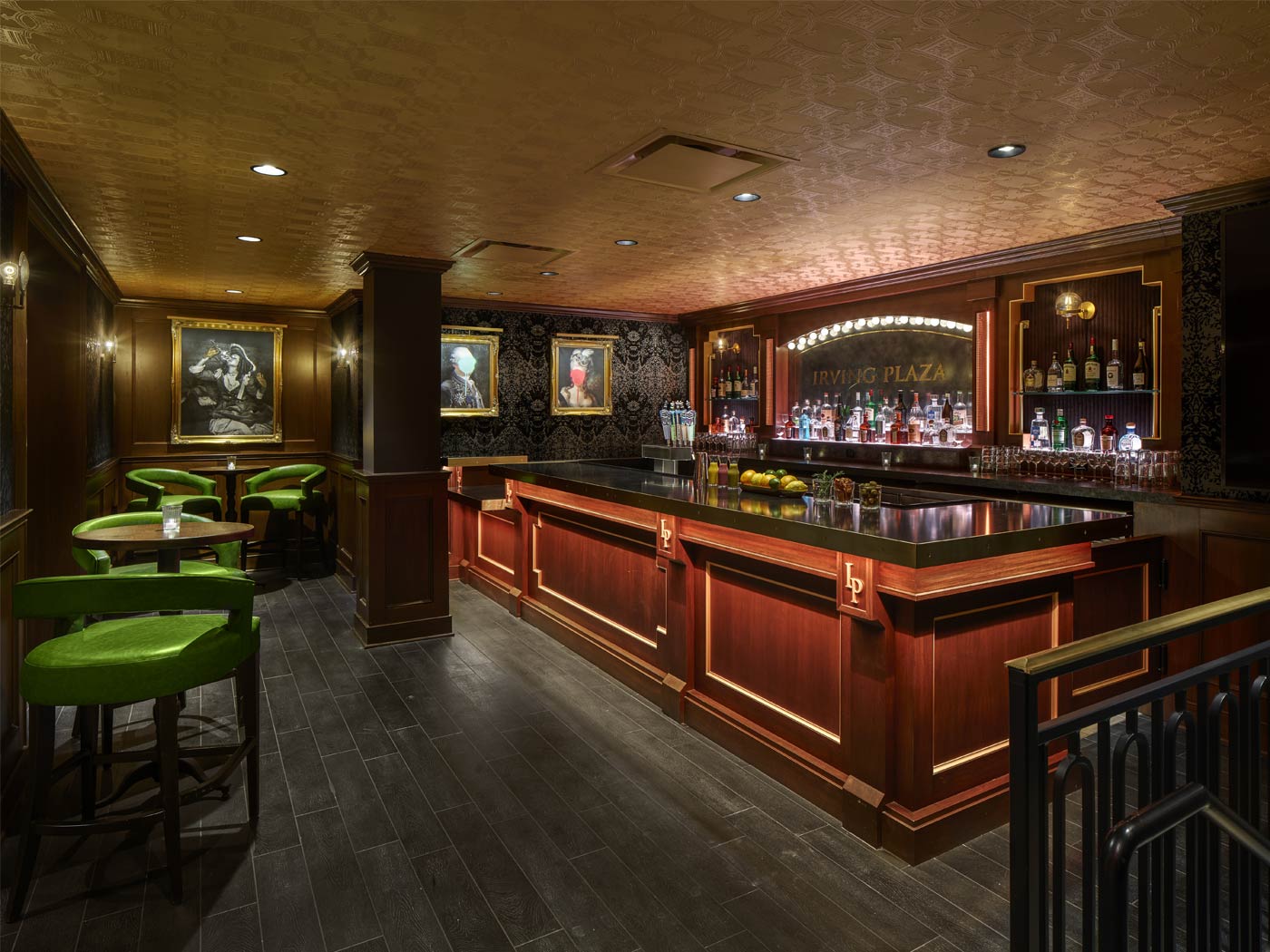 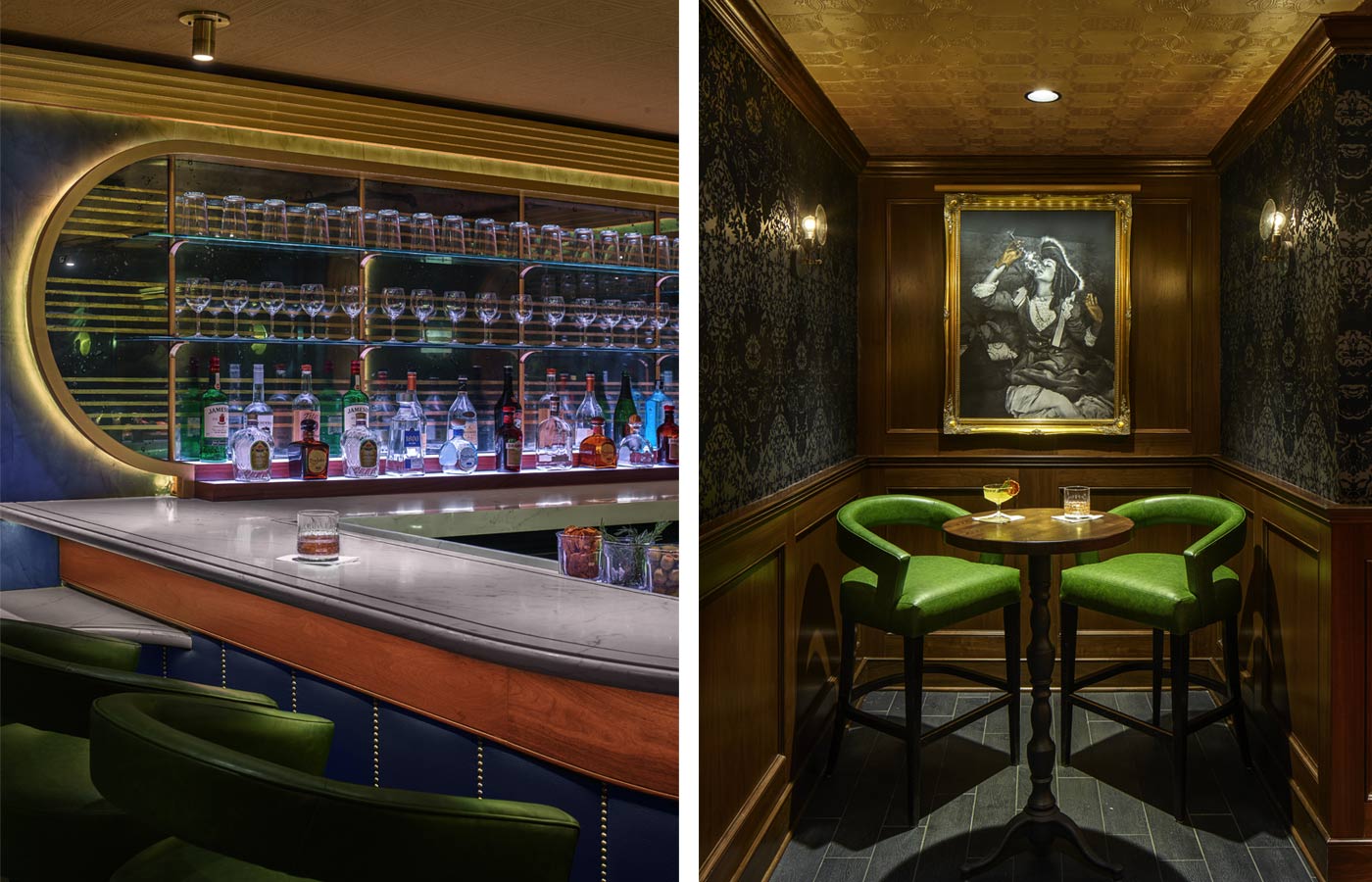 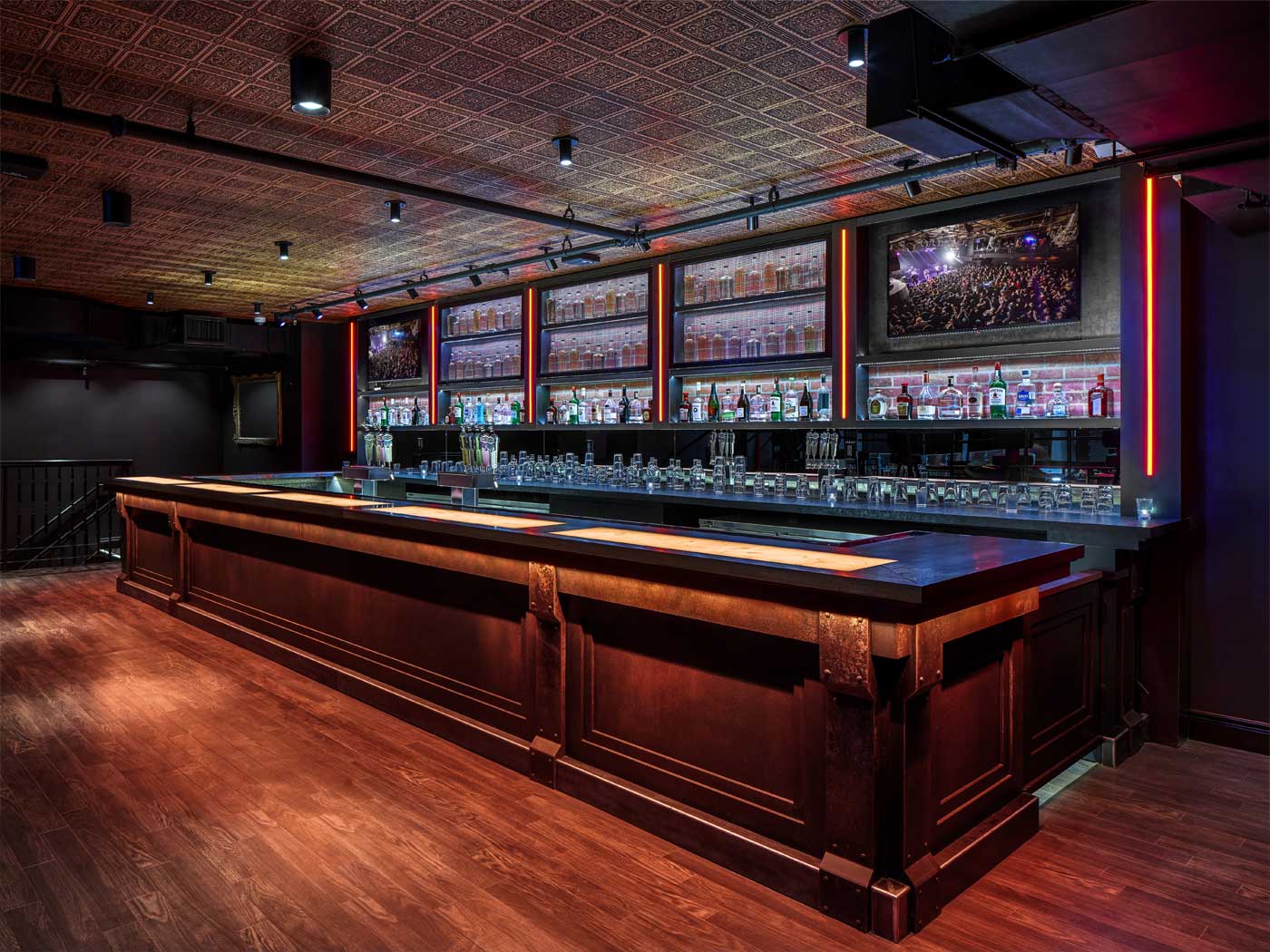