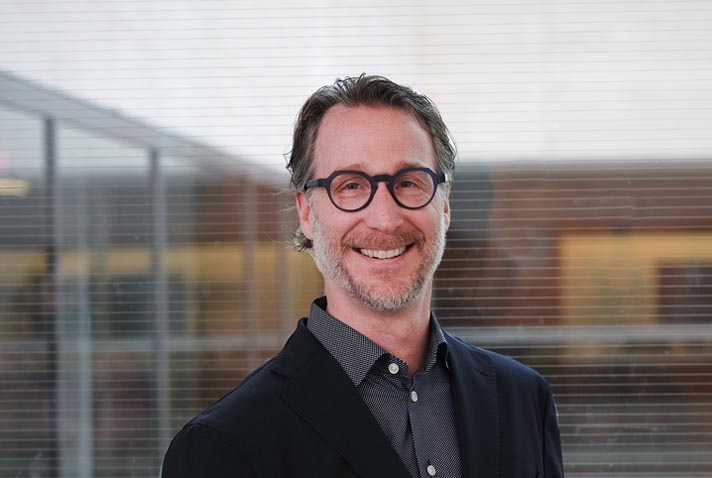 As co-Director of the Sports practice, Craig focuses on the development and delivery of the firm’s professional sports, entertainment, and hospitality projects.  His passion for designing sports and entertainment venues grew out of his love for sports as a youth.

Craig is a hands-on principal and project manager and remains involved through all aspects of project development, from programming and concept design to design development and construction administration.  He proficiently understands the planning stages and drivers of design behind athletic and mixed-use facilities, bringing a thorough knowledge of the functional requirements, building program elements, and revenue-enhancing features associated with public assembly buildings.

Craig began his career in 1987 after earning his Bachelor of Architecture degree from Penn State University.  He joined the firm in 2001 and became a Principal in 2005.  Craig has become recognized in the stadium design industry, sharing his expertise as a speaker or panelist.