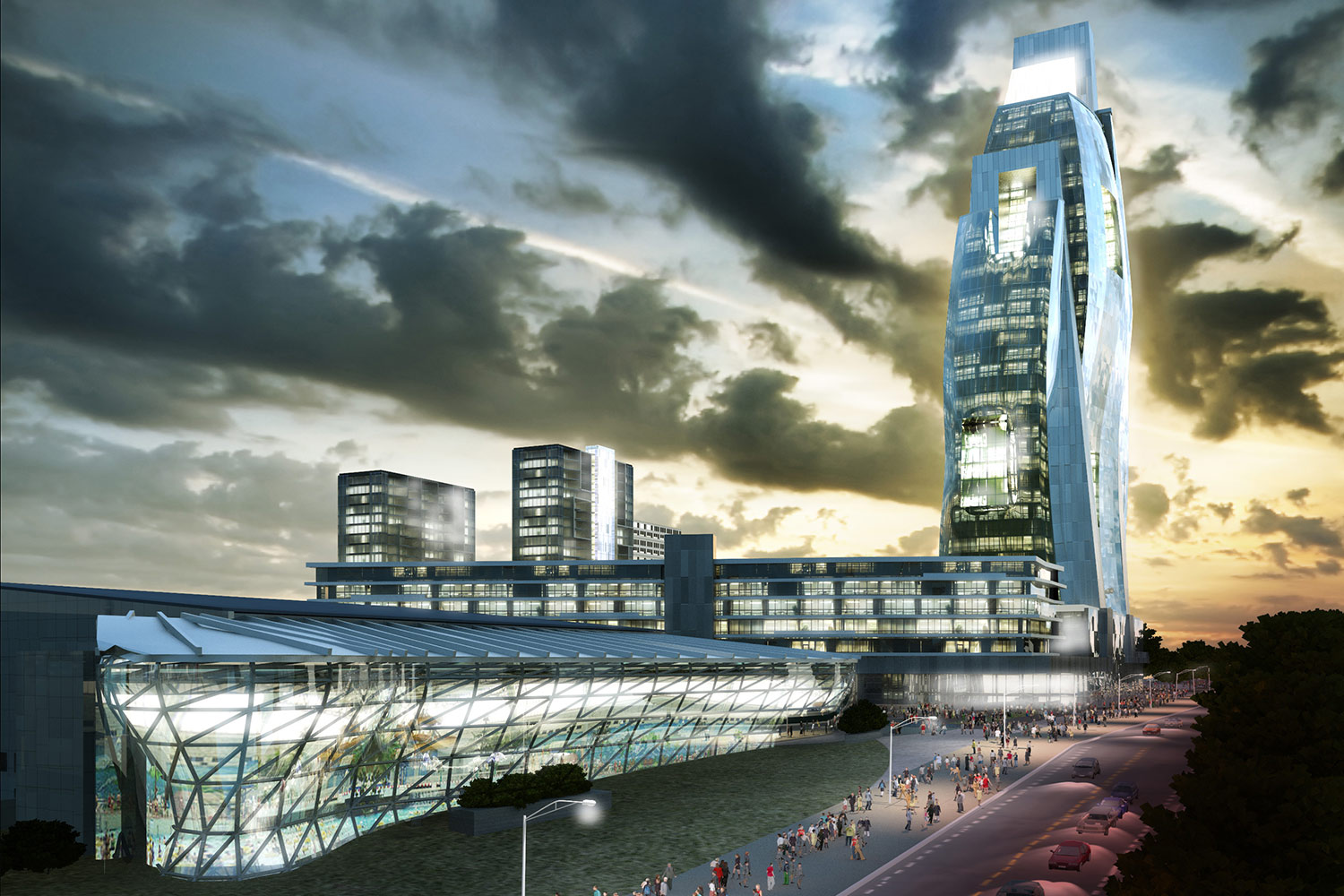 Nearly a half century ago, the Meteor Sports Complex was developed by the
Rocket Plant as a major sport and recreation complex for its employees and the citizens of Dnepropetrovsk. More than four decades later, it remains an
important district in the city with its renovated Natatorium, the Ice Palace,
Outdoor Stadium and 18.5 Hectacres of prime development land. EwingCole’s proposed sports complex master plan looks to create a unique destination for the City, the country and the international community. The vision focuses on the creation of new landmarks for commercial and civic development. 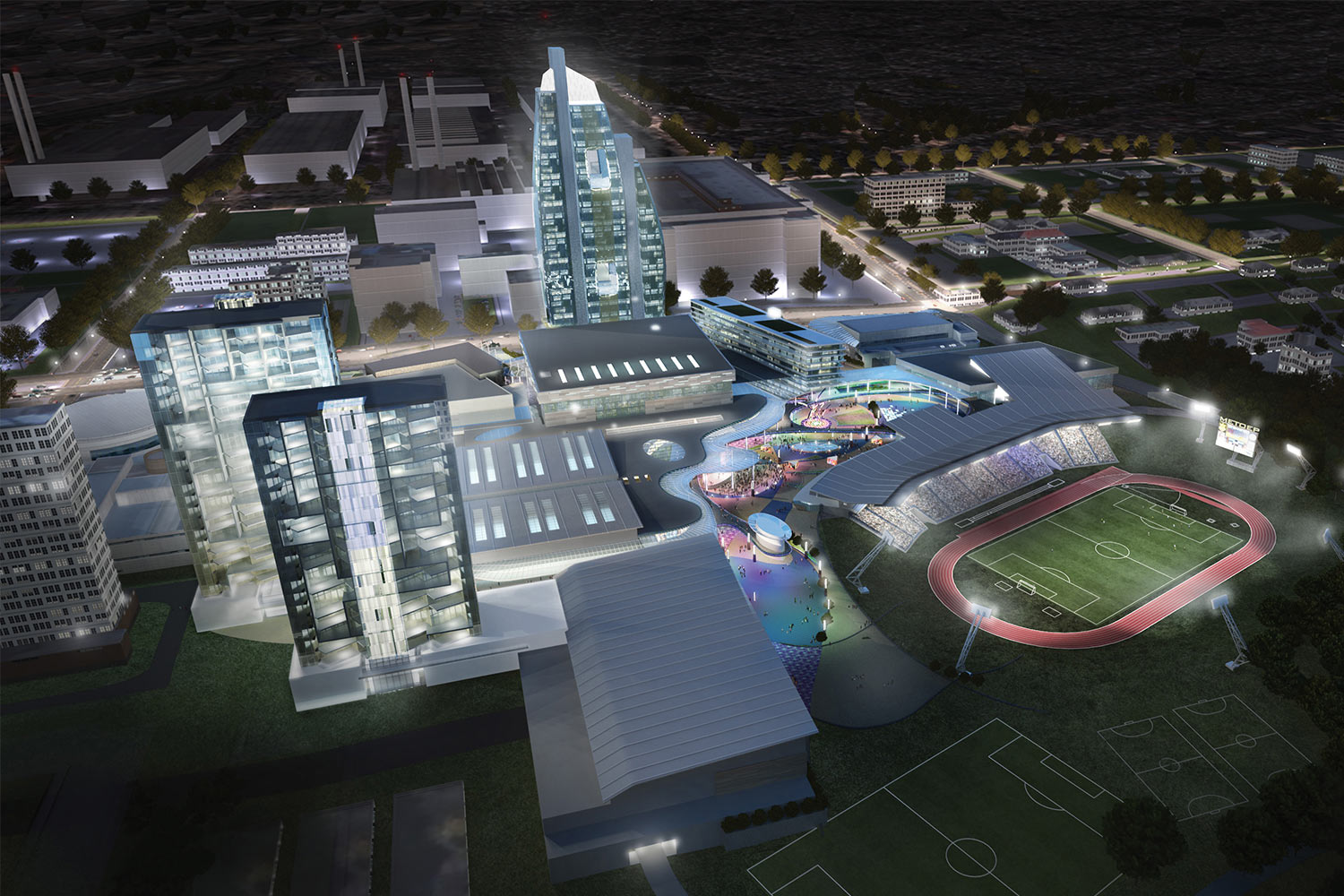 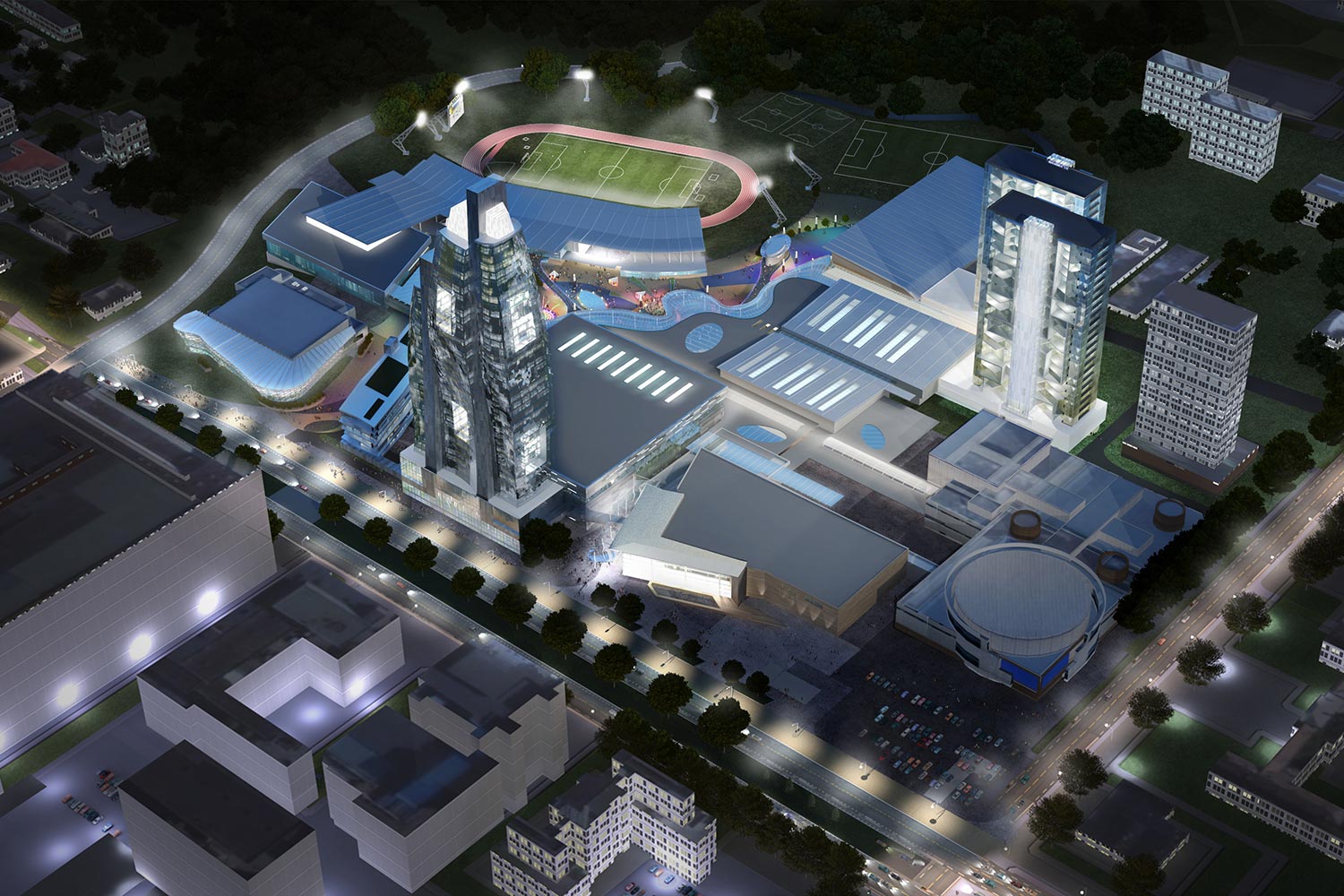 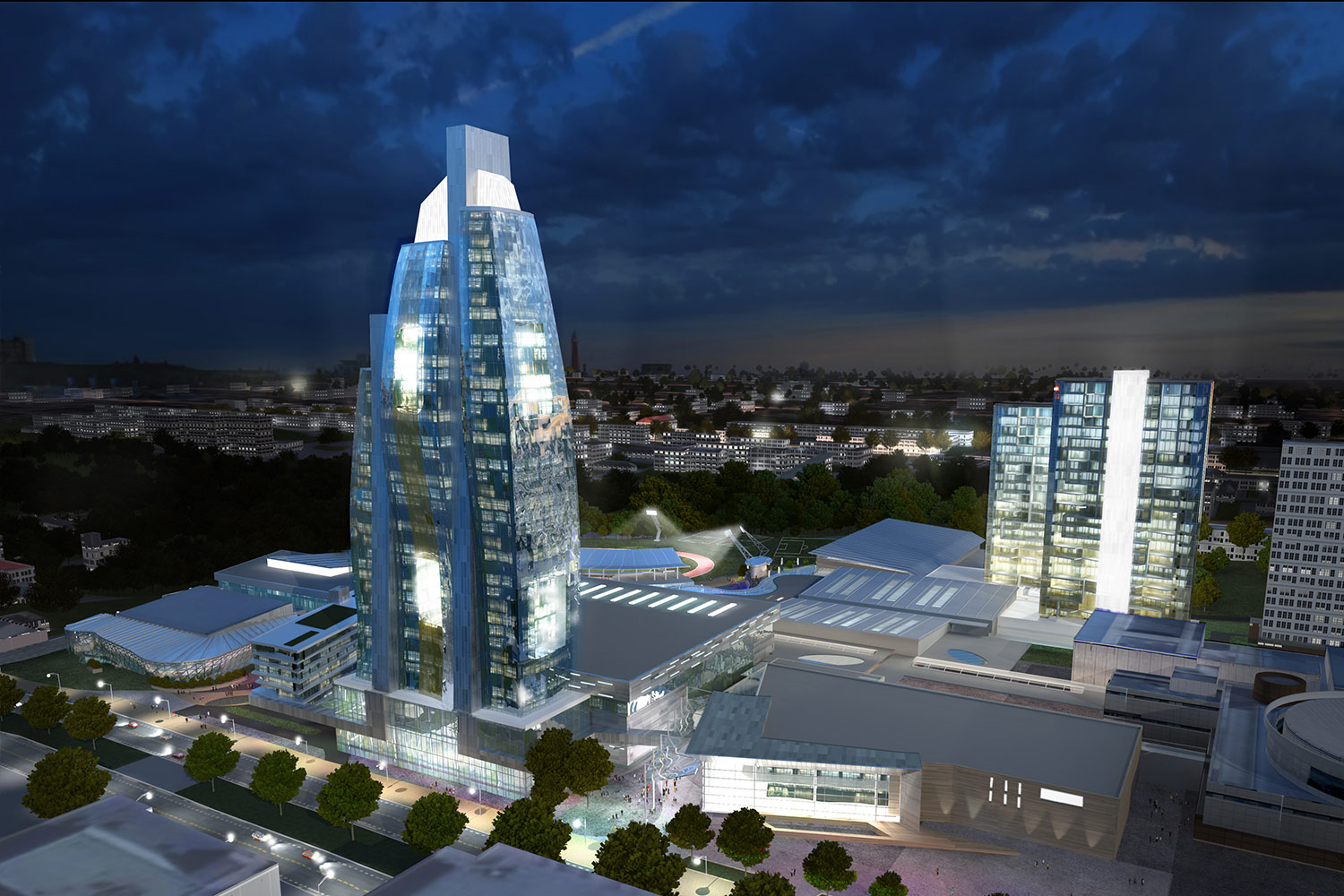 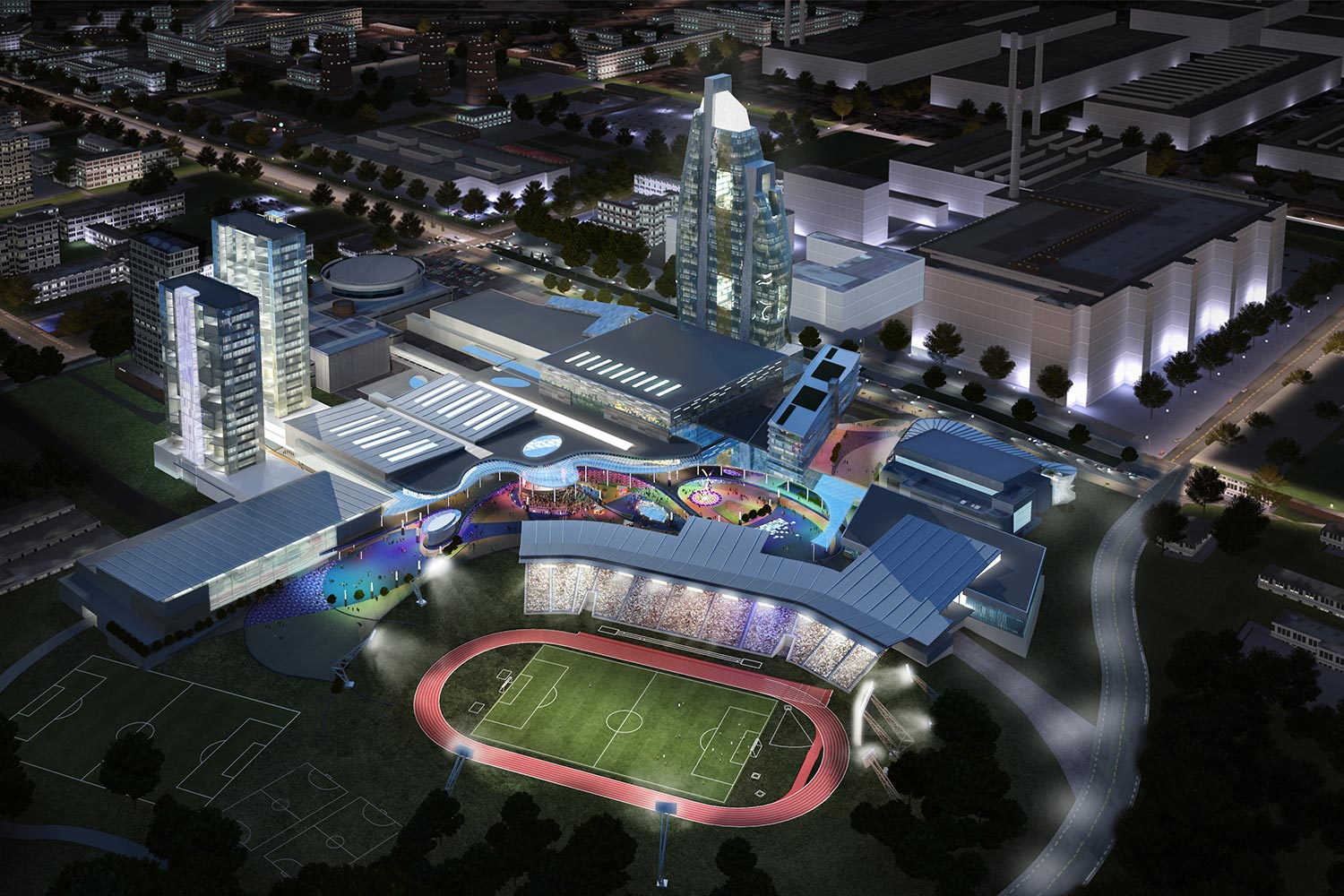 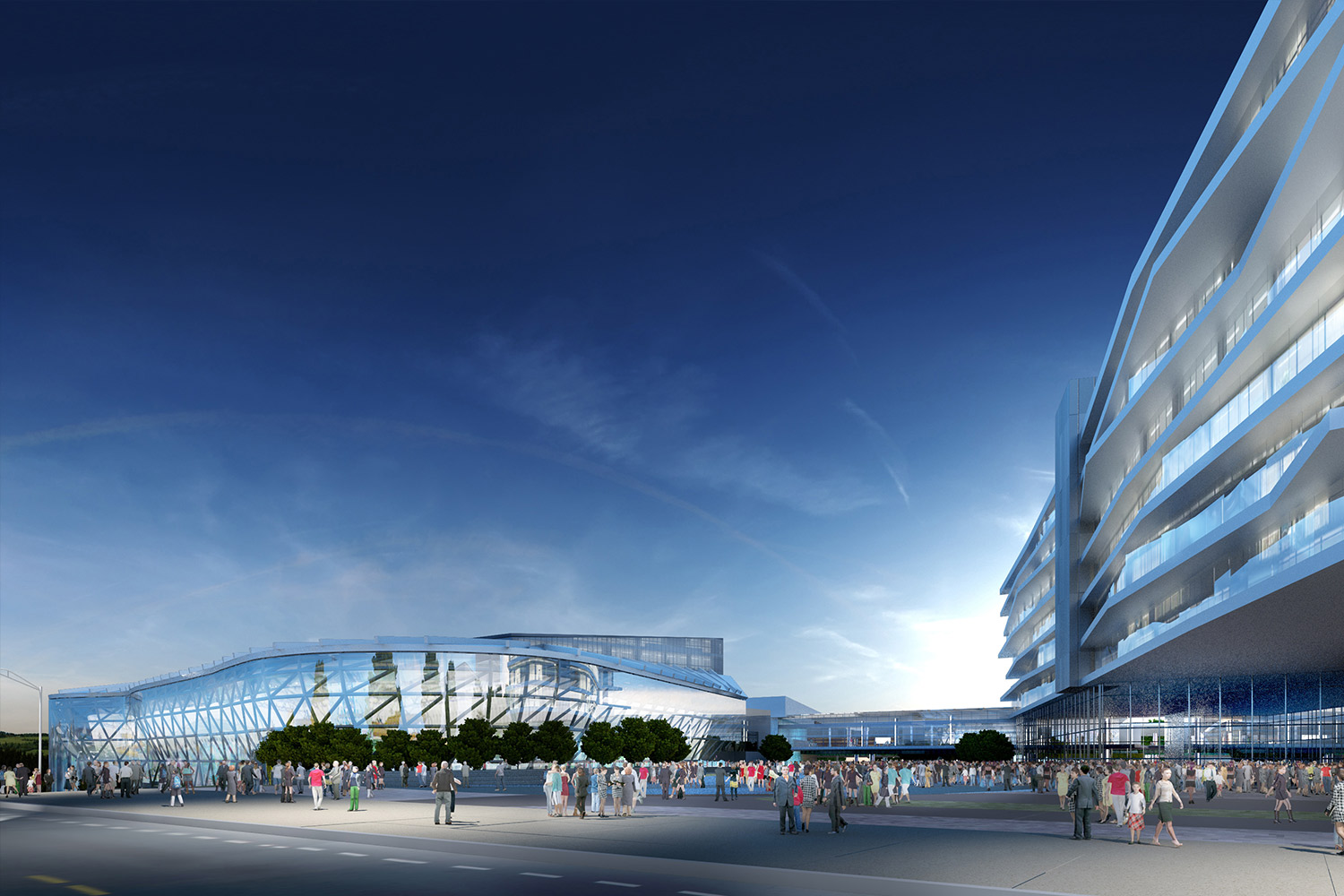