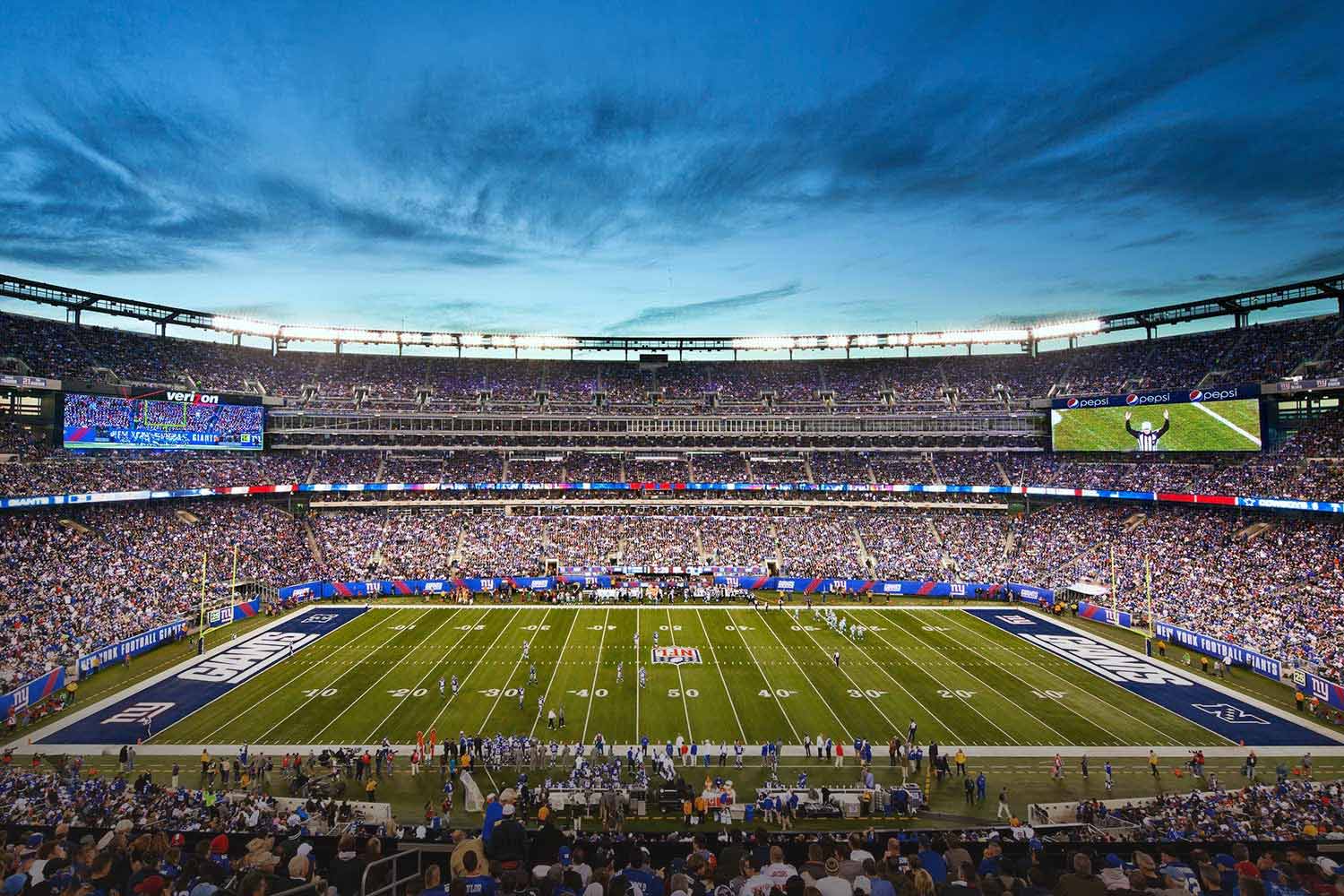 One singular sensation for two teams

The NY Giants and the NY Jets are two of football’s greatest teams. Their goal was to create the only professional sports venue in the United States that is home to two teams in the same sport. EwingCole delivered this neutrally-designed, 2.1 million sf stadium, one of the largest in the National Football League, on time and on budget. MetLife Stadium is now the number one stadium in the world and features four Cornerstone entertainment venues; club seats, suites, and other premium seating with exceptional sightlines from every angle; four massive, high definition LED displays; and 200,000 sf of year-round retail and dining space including a hall of fame and team store.

"We took comfort in knowing that EwingCole with its extensive experience was part of the design-build team and would play a significant role in delivering this huge project." 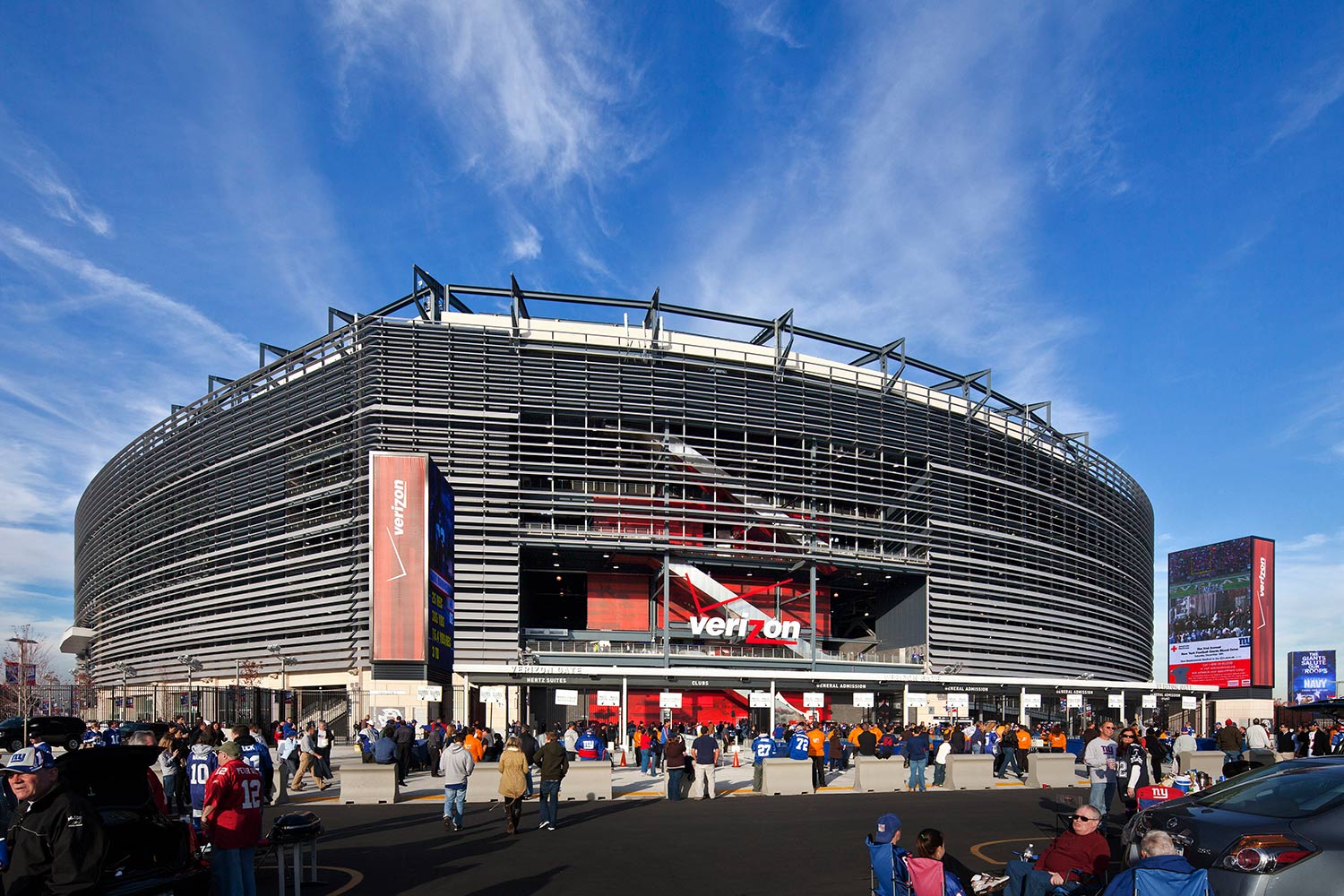 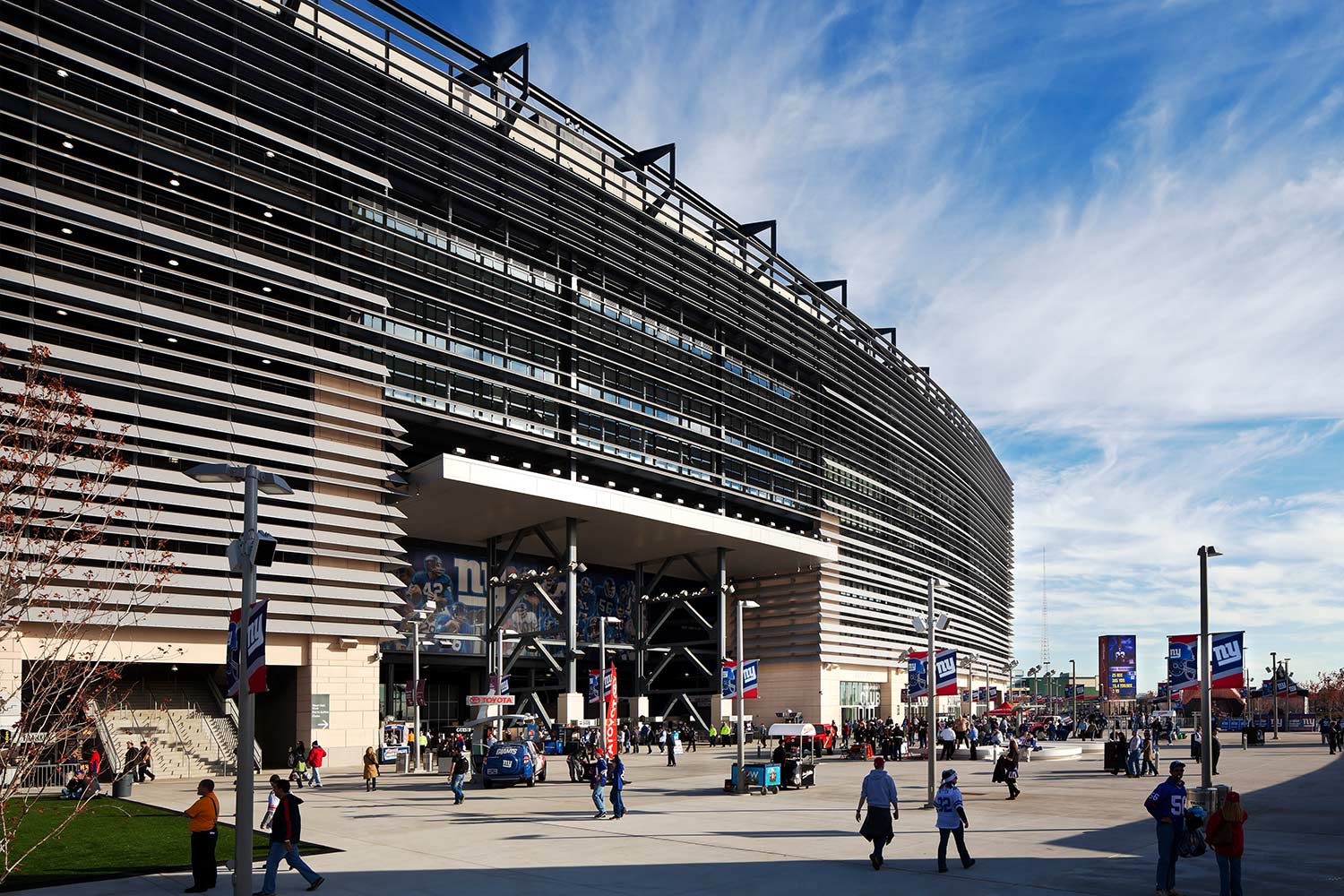 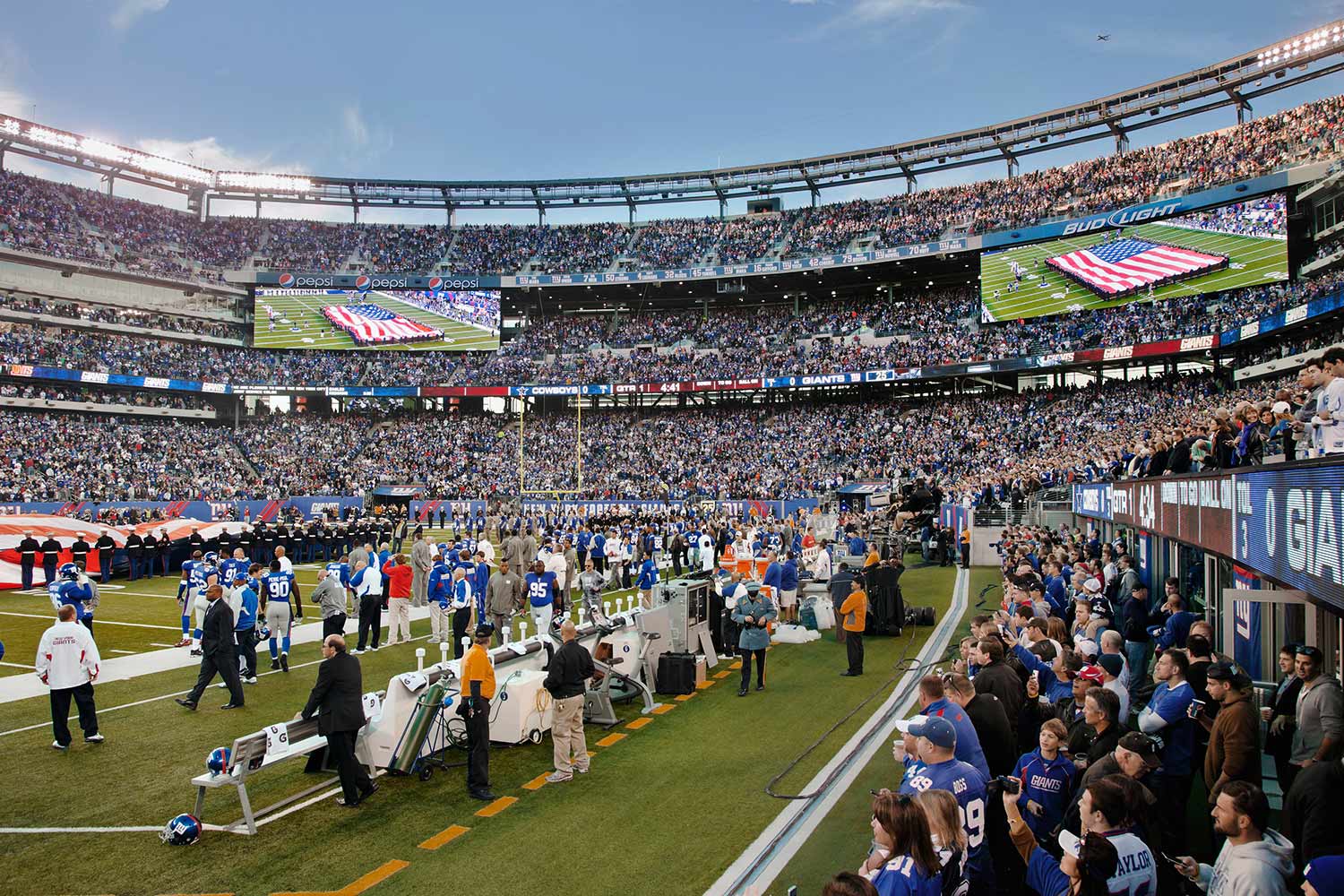 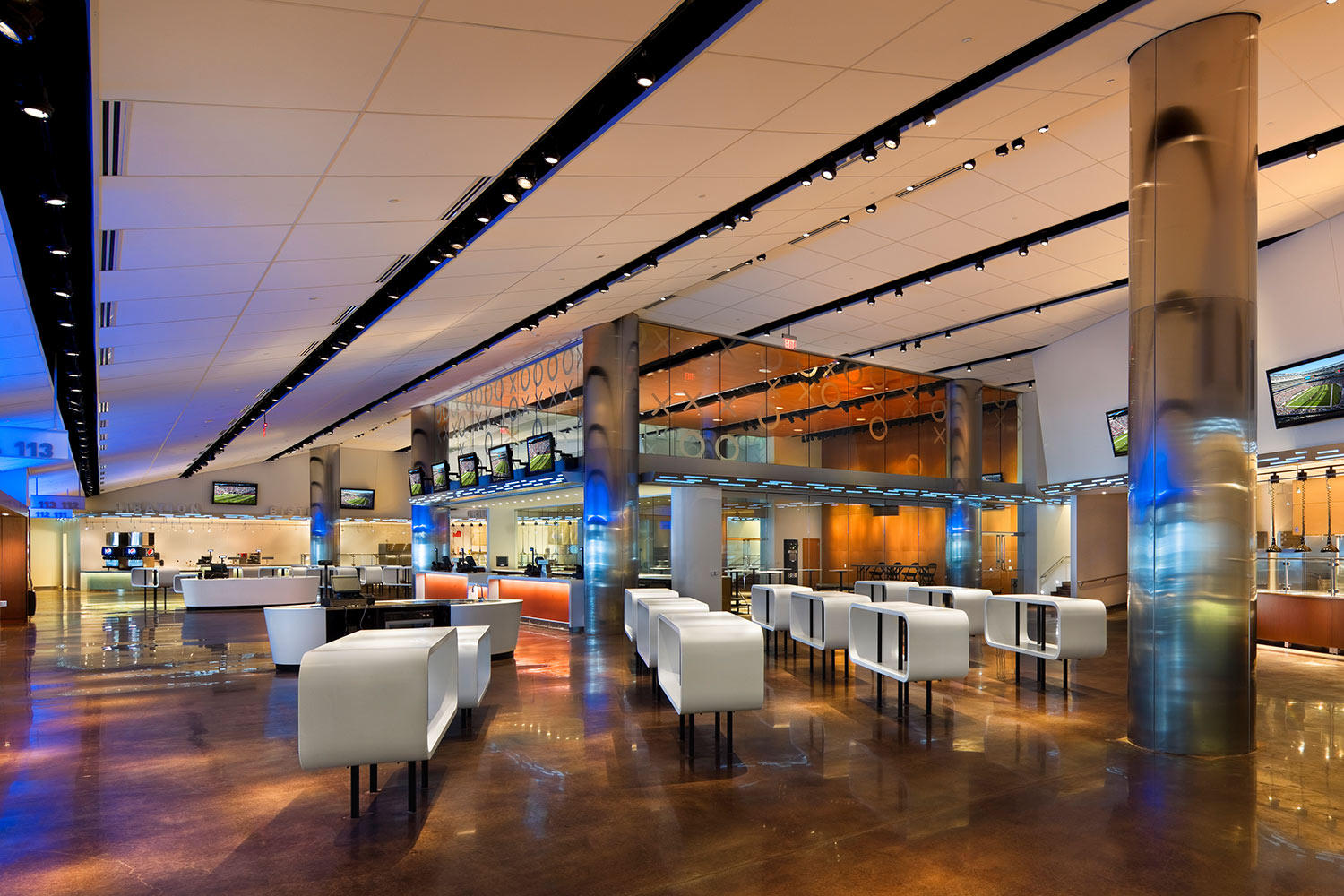 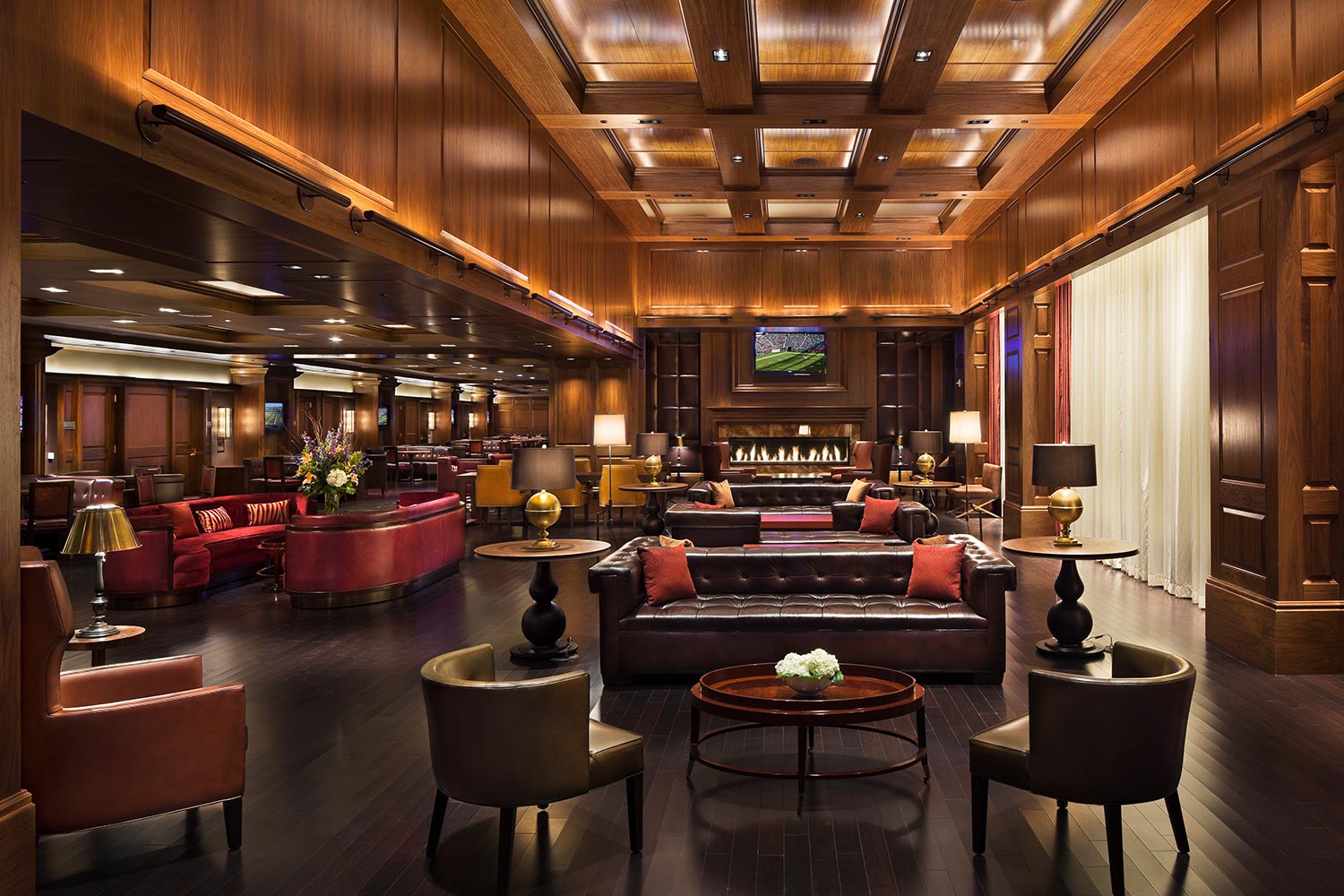 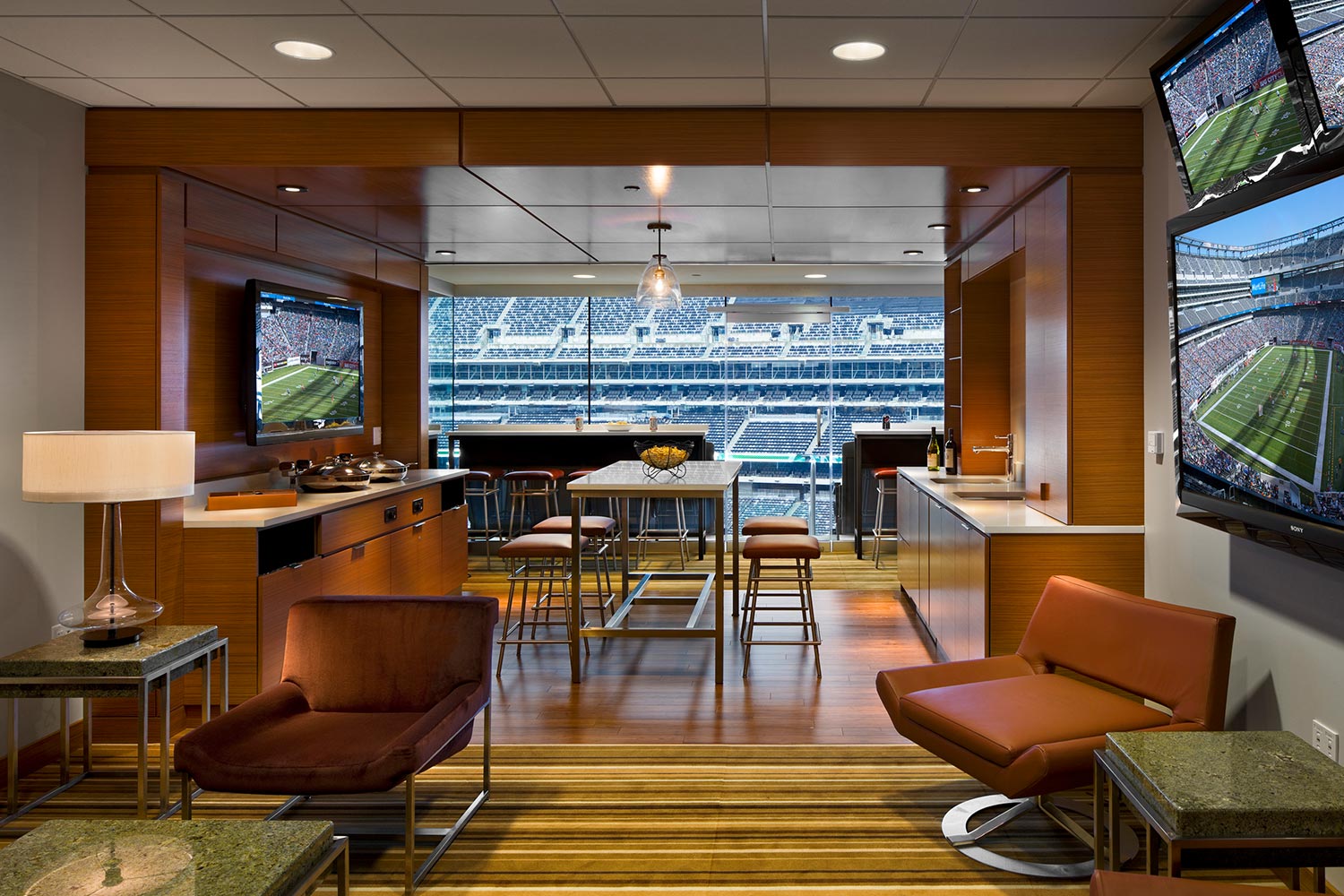 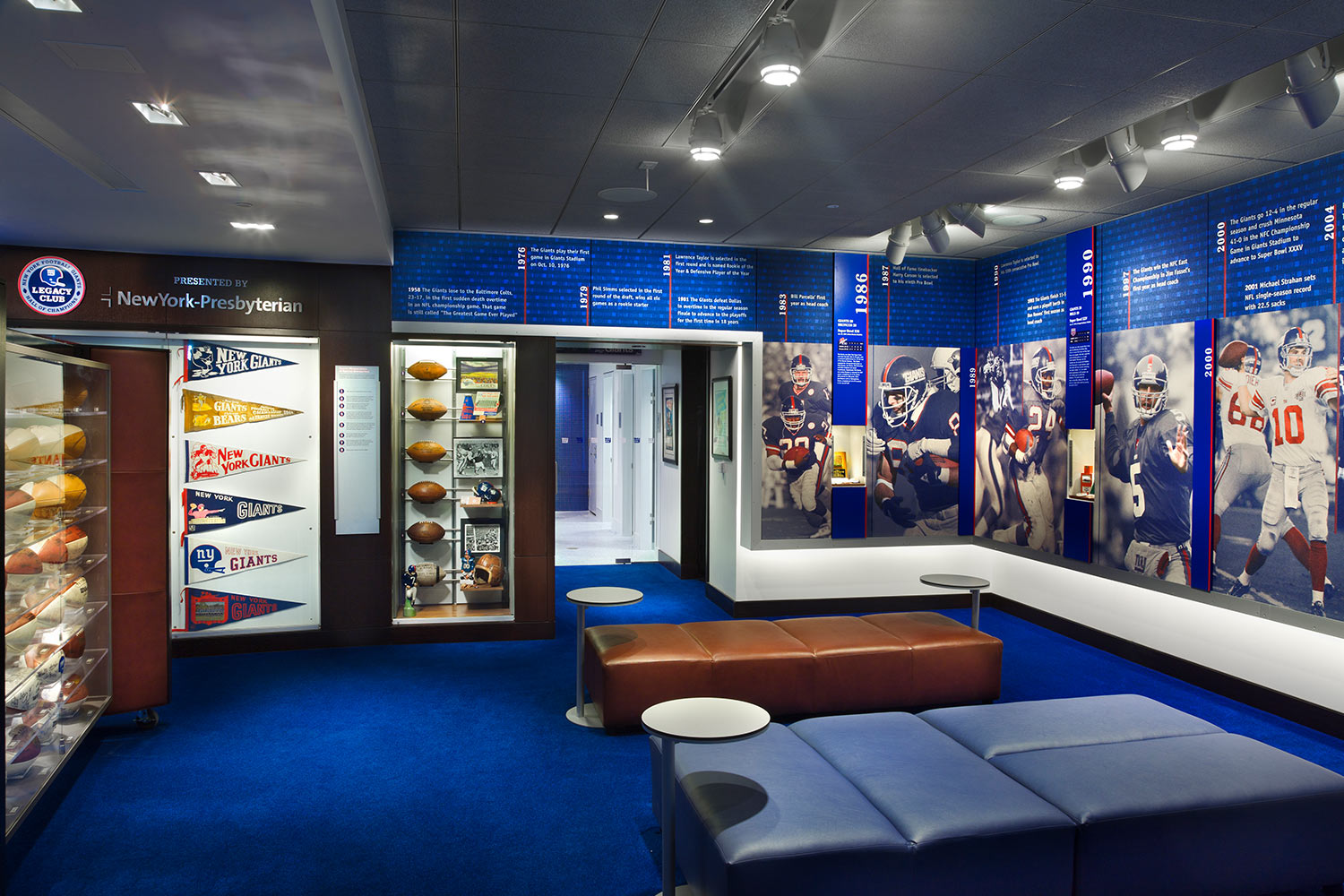 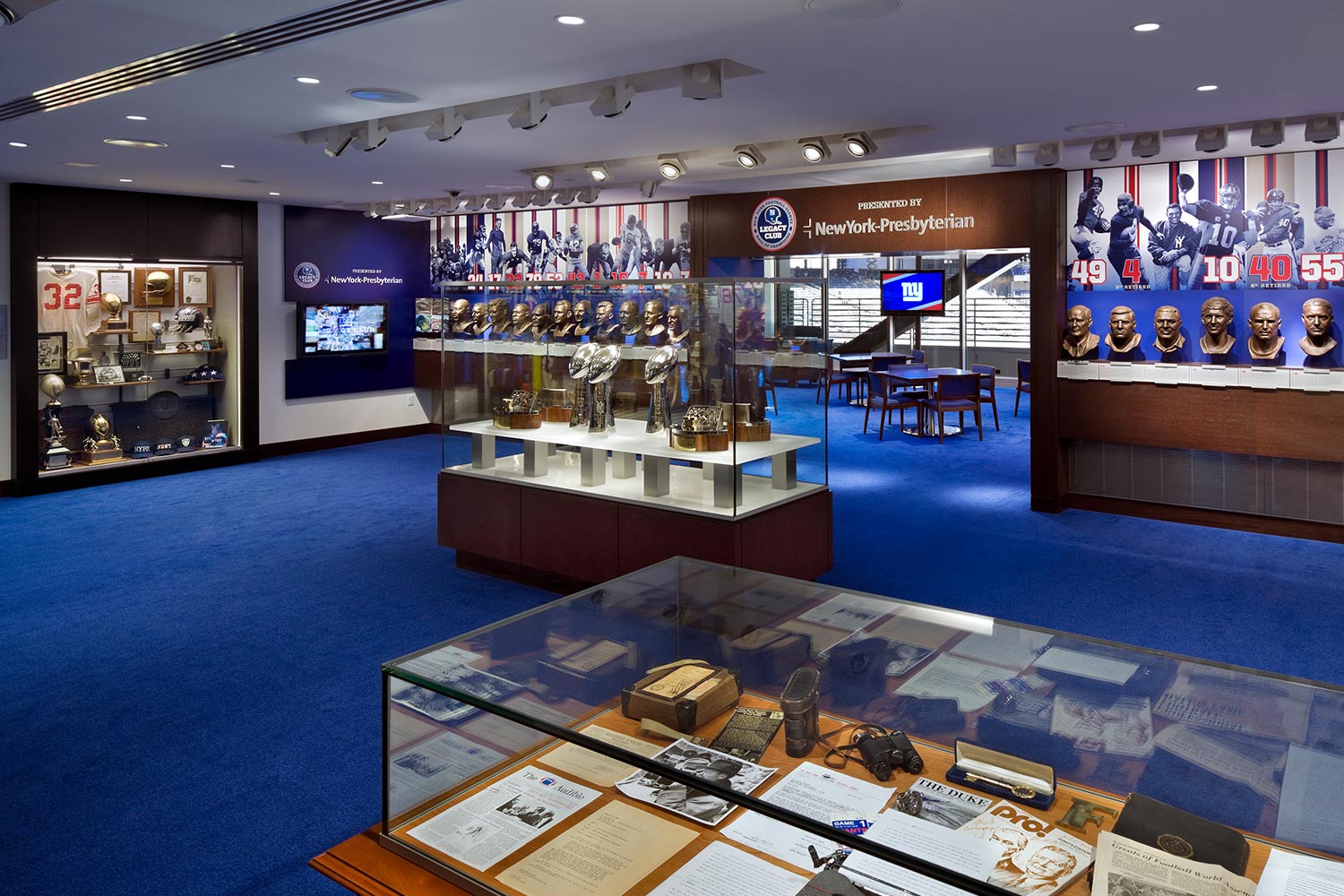 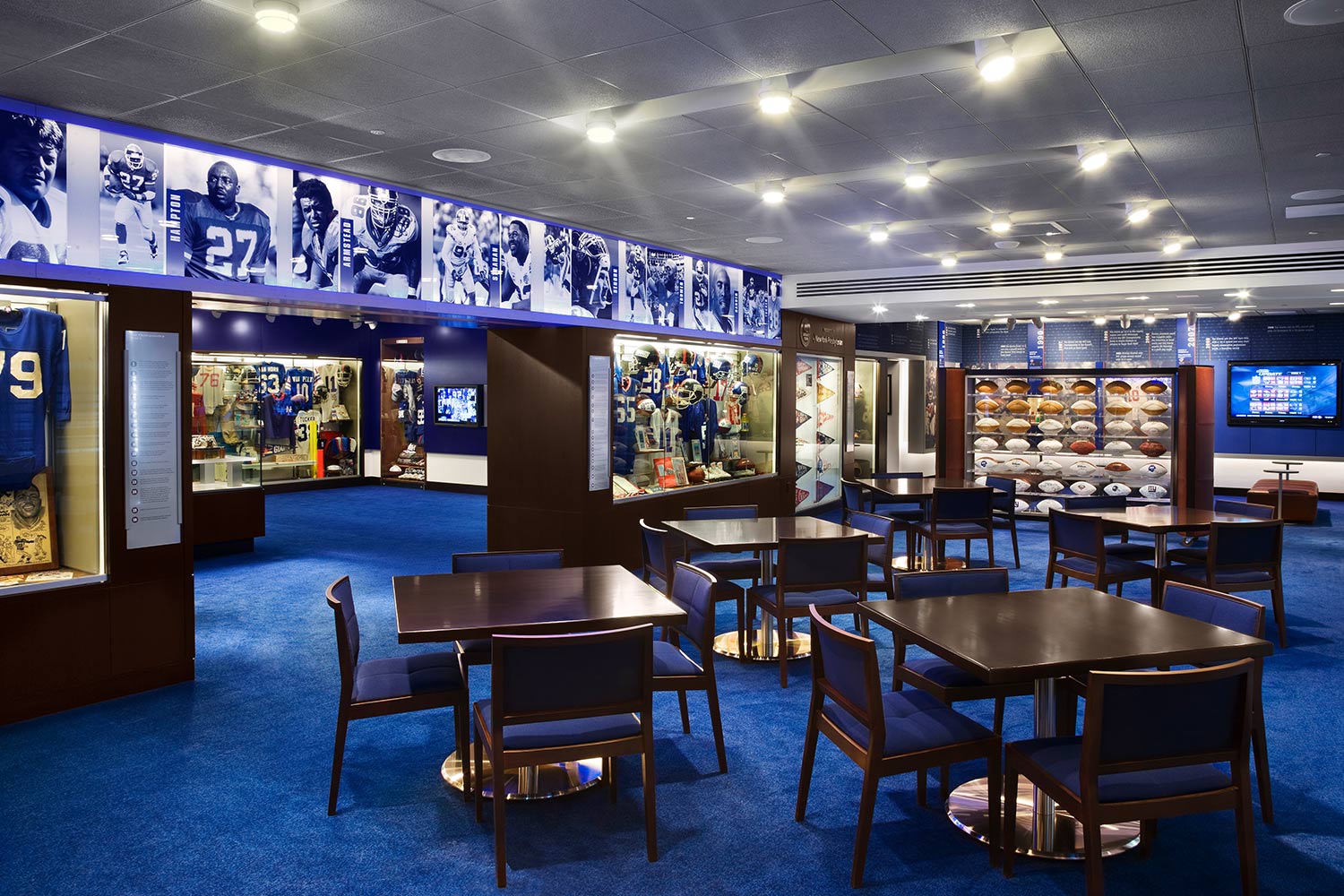 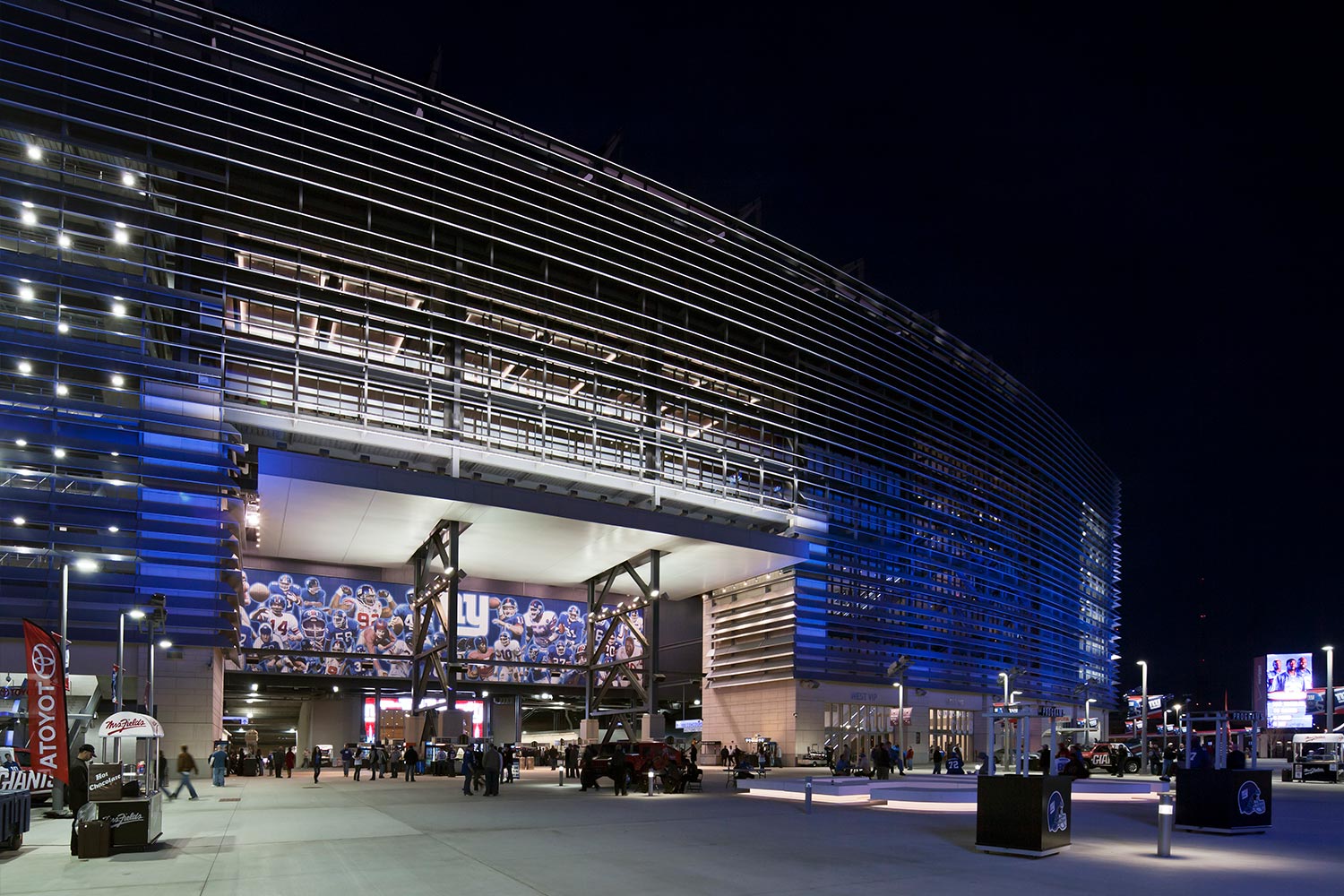