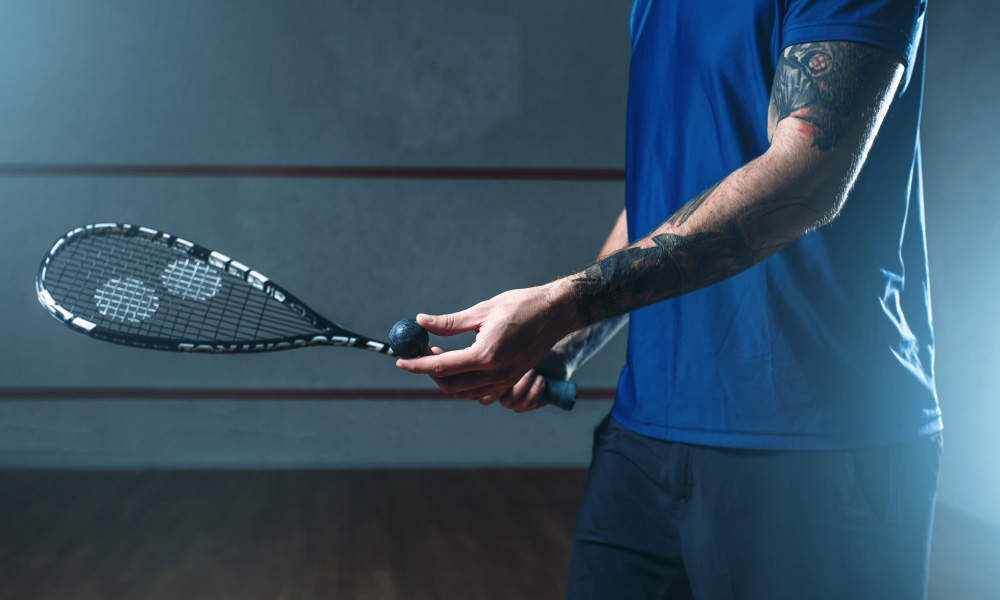 Posted at 14:10h in Press by Zach Deritis

US Squash has created a country club setting for Philadelphia school kids, while finding a lively use for a dowdy historic building.