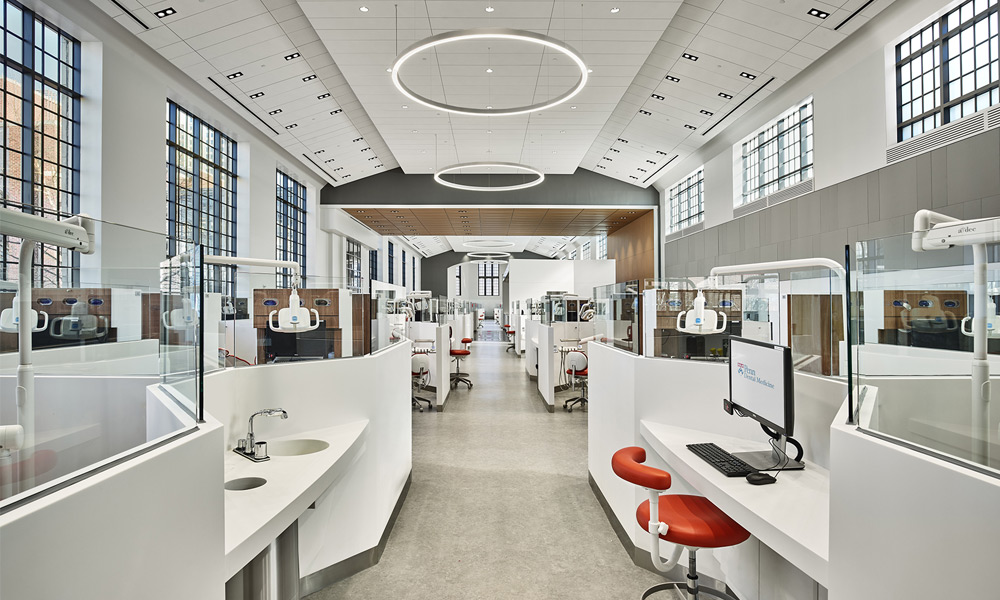 Posted at 21:16h in Press by Zach Deritis 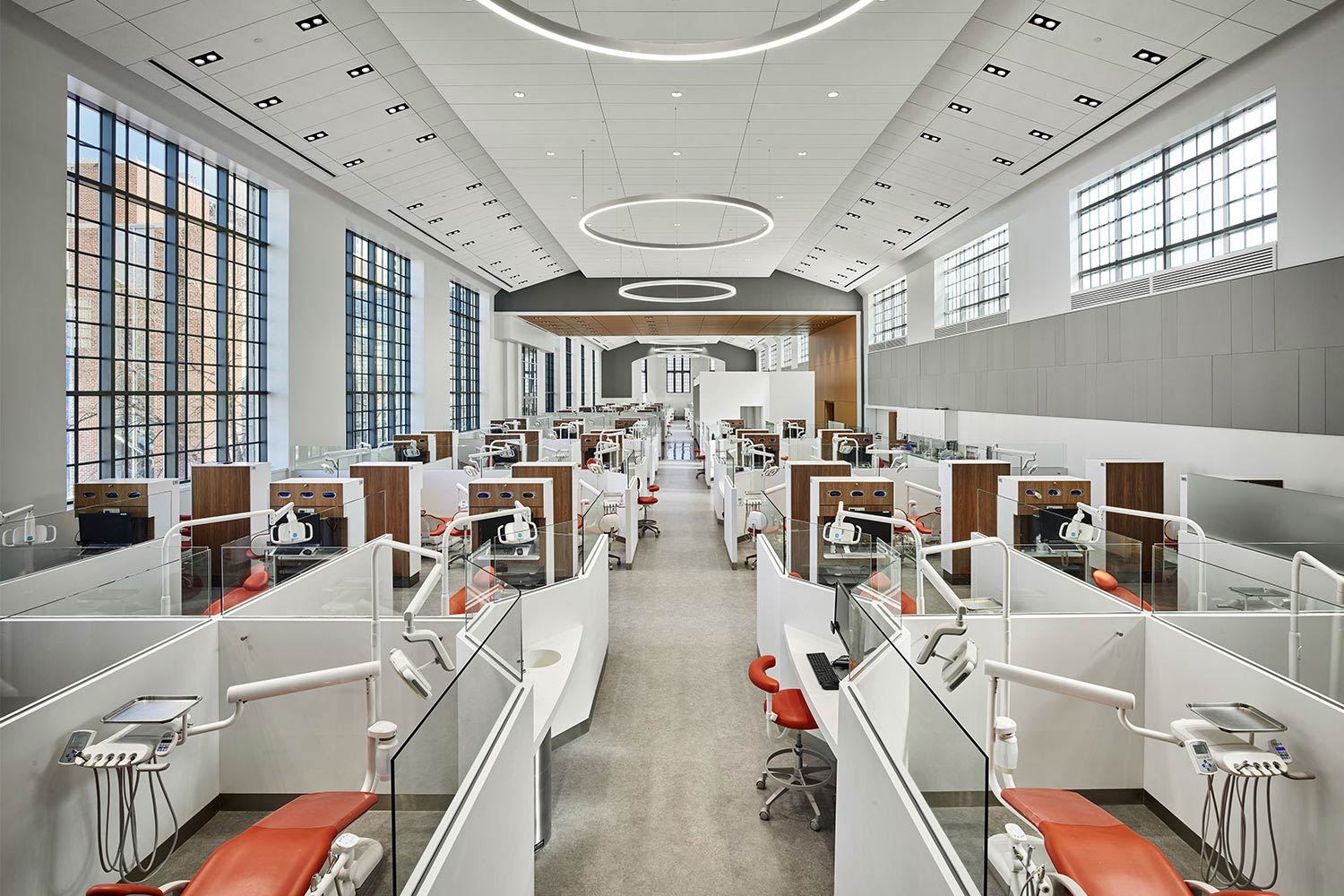 Penn Dental Medicine (PDM) is among the oldest university-affiliated dental institutions in the nation, founded at the University of Pennsylvania in 1878. In 1897, Thomas W. Evans, a dentist and Philadelphia native, bequeathed his estate to UPenn to create and maintain a dental school that would be “second to none.” Evans’ generosity made possible the construction of the Thomas W. Evans Museum and Dental Institute, which opened in 1915. It was the best-equipped dental building in the nation at that time.

Throughout its history, PDM has grown and consistently been at the forefront of dramatic changes that have characterized the profession of dentistry while remaining faithful to its original mission: “to prepare students for qualification for dental practice, to provide graduate training for qualified practitioners, and to create the opportunity and facilities for scientific research in dentistry.”

Following years of limited scope updates, university leadership committed to a holistic three-phase renovation that began in the fall of 2015. The renovation would not only improve program offerings for PDM, it would also create a 3,200-square-foot, 2-story addition whose massing and façade solutions would unify the architectural heritage of the three PDM campus buildings, which consist of the historic Evans building; Robert I. Schattner Center, built in 2002; and Leon Levy Center for Oral Health Research, built in the 1970s. The architecture of the addition also frames Fonseca Gardens, which were created in 2004 to help unify the PDM campus.